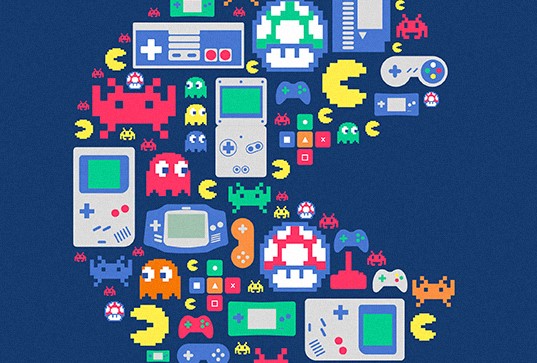 How many times have you clicked on a ranking “of the best video games of” before going your account that this top 10 included almost like new games? This can’t happen here; we decided to include all the games that are recognizable to any Atari, retro console owner!

This shoot ’em up video game gives you the opportunity to become a fly! Indeed, you are a small insect who wishes to destroy his enemy, the Qotile. You must avoid your opponents and place you in the correct area to shoot Qotile!

Years’ Revenge would be an entirely unique game even if it was meant to be a clone of Star Castle !

Do you remember the first time you played to Centipede? The game was accurate for its time, and the idea to offer us for enemies of insects (centipedes, spiders, scorpions, and fleas) was just great! To such point that Centipede is one of those games that we played hundreds of times!

Adventure is one of the first video games to hide an Easter Egg. Indeed, we had to find the invisible point to unlock a room and see the sentence “created by Warren Robinett.” Adventure is a game known for making us discover tons of features which are now indispensable in almost all sports, a true pioneer!

Pitfall! Is often considered one of the first platform games! All the players are still talking as if he came out! Indeed, with its mixture of challenging levels and a time limit of 20 minutes, Pitfall! Became the reference of an entire generation. Nowadays, we still play with some of the mechanical that Pitfall! Invented! Respect!

Even if you don’t have the memory of having played (but watch me) you already saw images of this game! Jeff Minter outdid himself when Tempest 2000 was created, and it can never be matched… The Tempest remake is even better that the original and we lead in a geometric world!

This game is so popular that everyone knows the name! It’s also the game that has been the most copied in the World! Also funny today as they were in 1979, we love to control this spaceship and destroy asteroids to earn points.

In 1980, the release of Space Invaders on the Atari 2600 did quadruple sales of the console! Also, the title is the first game licensed from arcade to land in our living rooms! Great success since more than 2 million copies sold like hotcakes. Very simple, the player must lead a horizontal gun to shoot at invaders space that shoots at you.

Breakout is derived from Pong and helped Steve Jobs and Steve Wozniak in the spotlight of the video games. The goal is simple: bricks lines are aligned on the screen, and you have to control a ball to break bricks. Thus, the brick wall represents a prison wall, that must be destroyed to escape!

Those who say that the video game history started with Computer Space are not altogether wrong but… Pong is indeed the first video game to achieve popular success! This simplified simulation of ping-pong is hypnotic is captivating. We could spend hours!

Ms. Pac – Man 2600 version is so incredible that we almost forget the original! The game adds a few mazes, but the principle remains the same. Indeed we must swallow Cap-gums while avoiding the ghosts. Ms. Pac – Man is much more than Pac – Man with a knot on the head! 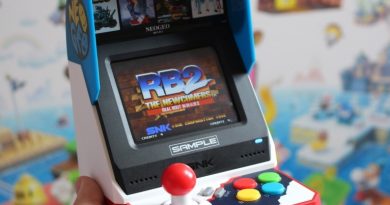