Fire Power Remake is a Retro Remake of the old time classic Fire Power. The game is in production right now and anything may change. The current work name is Metal Fortres. However Firepower Shelshock has also been coined.
Here is a link, describing the original game: Original Game Description

A big part of the fun of firepower were it’s multiplayer features. This version will have them as well. Right now just two player local, but I am working on network play, and plan to allow more then two players to engage in combat. Another feature I am adding, is a level designer/uploader. Where you can create levels, and upload them, so anyone can play with them. 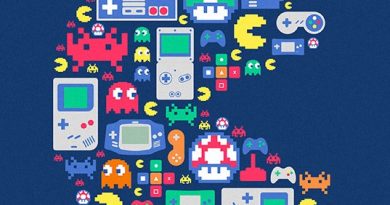 Lodgia’s Ranking of 10 Best Retro Games of All Time, Played on Atari.