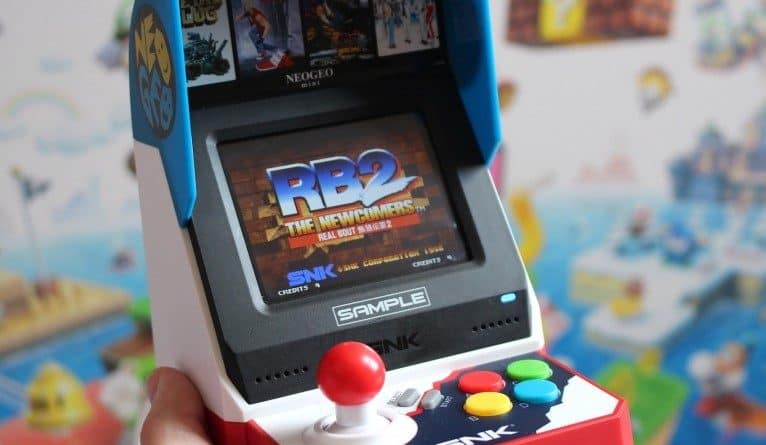 Another retro console. And they will… This time it’s Neo Geo mini, a console from the Japanese company SNK, which will be released to the Japanese market in July. They have created it to commemorate the 40th anniversary of the brand and it will be a success: in just a few days have depleted stocks.

The new device is based on the Neo Geo console released by SNK in 1990. It has a 3.5-inch LCD screen and a stereo speaker. It features a design similar to an arcade or recreational, with joystick and control with four buttons under the screen itself. 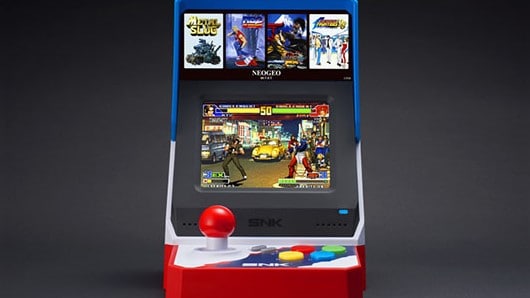 The difference is their size: occupies the palm. It has dimensions of 108 x 135 x 162 mm and weighs 390 grams. Besides, it has an HDMI output port, a port jack for connecting headphones, a power cable USB-C and two ports jack for external controllers.

Mini coming now will include a collection of 40 pre-installed titles, which include titles such as ‘Metal Slug,’ ‘Sengoku,’ ‘Top Hunter,’ ‘The Last Blade’ and ‘The King of Fighters.’ It will be launched in Japan the July 24 and will have a price of 11,500 yen, 89,69 euros.

There will be an international version of the console retro with the combination of the colours blue, black and white, but SNK has not clarified if the Neogeo mini will reach other markets besides Japanese. 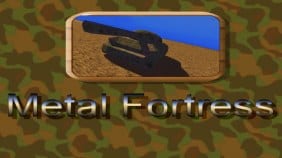